China still one of the largest miners in the world 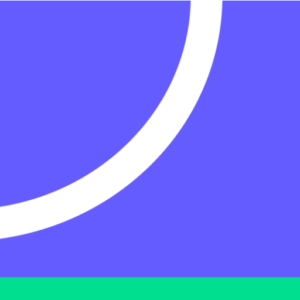 China has maintained a notable position in the crypto mining industry. In 2021 China has placed a very strict ban on crypto activities within the country. But China still provides the blockchain network with approximately 22% of bitcoin’s hashing rate. In case you’re wondering what Mining means and why it needs so much hashing rate, we’ll give a brief recap in the next heading.

A Brief Recap on Mining

In the case of mining bitcoins, mining is the hashing of blocks of bitcoins transactions that pass through the blockchain network on which bitcoins function. This definition can be likened to other cryptocurrencies which can be mined from the network on which they function. The hashing out process requires the use of a machine to solve complex equations that represent each transaction made across a crypto exchange network.

Traditionally CPUs and GPUs were used for mining. But in a competitive crypto mining industry like the one today, machines that can function on low electrical power while providing enough hashrate and durability to acquire substantial bitcoin rewards from a mining operation, are the only way investors can profit from mining operations.

Mining is the most traditional method of acquiring and maintaining the circulation of a Cryptocurrency within its exchange network. It is a process that has become most profitable for individuals who execute it with the use of an ASIC (Application – Specific Integrated Circuit) miner. ASIC miners are the latest generation of mining equipment, and they are made solely for mining one cryptocurrency at a time. For this reason, they function at a more dedicated hashrate than the initial methods used for mining cryptocurrencies.

China was one country that adopted cryptocurrencies earlier on. In 2009, the pioneer cryptocurrency (Bitcoin) was created. 2 years after that, Bitcoin peaked at a value above $1. Within that same year, BTC China, China’s first crypto exchange platform began to trade officially. Once China had begun to adopt Bitcoin within its borders, large-scale mining farms were randomly set up within the county. Between 2016 and ‘17, the Bitcoin blockchain mining industry received heavy support from large-scale mining operations as they were rapidly set up around China.

Mining operations as stated above will be most profitable if only certain requirements can be met. China provided a great percentage of these requirements for investors. This led many to set up large-scale mining rigs within the county as it slowly embraced bitcoin mining. One notable ASIC mining company which set up several mining rigs within China earlier on was Bitmain. With over 25,000 machines dedicated to the mining of Bitcoin and Litecoin, one of China’s many mining facilities (Ordos Mine) racked up an electrical bill of something around $39,000 for mining operations each day. This facility provided 4% of the total processing power needed by the Bitcoin blockchain network.

The Ordos Mine is one of many Crypto mining facilities set up in China that led to the rapid rise in profit for miners and value for cryptocurrencies. But as cryptocurrencies became more valuable, several governing bodies feared some disadvantages of the anonymous form of currency exchange that can only be simply linked to a wallet address. China was one country that feared that cryptocurrencies may devalue their own fiat currency. The government said they were also concerned about the number of people who used the Bitcoin cryptocurrency as a means of fraud and money laundering.

For this reason, China placed a ban on all Crypto-related activities within their country. However, the ban on crypto mining did not stop miners in China from mining Cryptocurrencies as it is said that they can continue their mining activities by cloning their location to a country where Bitcoin is not banned.

After China’s crackdown on crypto mining operations within the country, their share of Bitcoin mining had dropped to 46% by April 2021. This gave the U.S. a lead over China in terms of mining activities. Because the U.S. had long embraced blockchain technology, most Bitcoin miners transported their mining activities out of China and to the U.S. This led to a shift in hash rate concentration around the world and the U.S. became occupied with over 35.4% of Bitcoins hash rate.

However, even though China has tipped the scale against its favor with its recent ban. China was the initial country to claim the number one spot with over 66% of contribution in late 2020. Other countries barely contributed up to 10% of mining activities among the list of countries contributing to the blockchain network. But in July 2021, China lost its number one spot to the U.S. which currently dominates with a contribution of over 37% of hashrate to the mining network. China now maintains the number two spot after a significant reduction in mining activities within their country.

This has caused miners to lose a significant amount of their investment as their activities were placed on hold for over two months. As of September 2021, mining activities in China slowly resurfaced. Within the same month of September, statistics show that China was able to provide roughly over 22% of hashing power to the mining industry. Ths percentage ranged below to settle within 19% in December 2021, and slightly above 21% in January 2022.

China’s ban on Crypto activities initially affected the mining industry with a significant reduction in mining activities between July and August 2021. Around this period, investors were just getting used to the ban and sorting out solutions. But as time passed, adjustments were made by some investors who were able to maintain profitability from their mining operations. We can only hope that China’s governing bodies will see that the merits outweigh the demerits of accepting Cryptocurrency as a legit form of transaction. 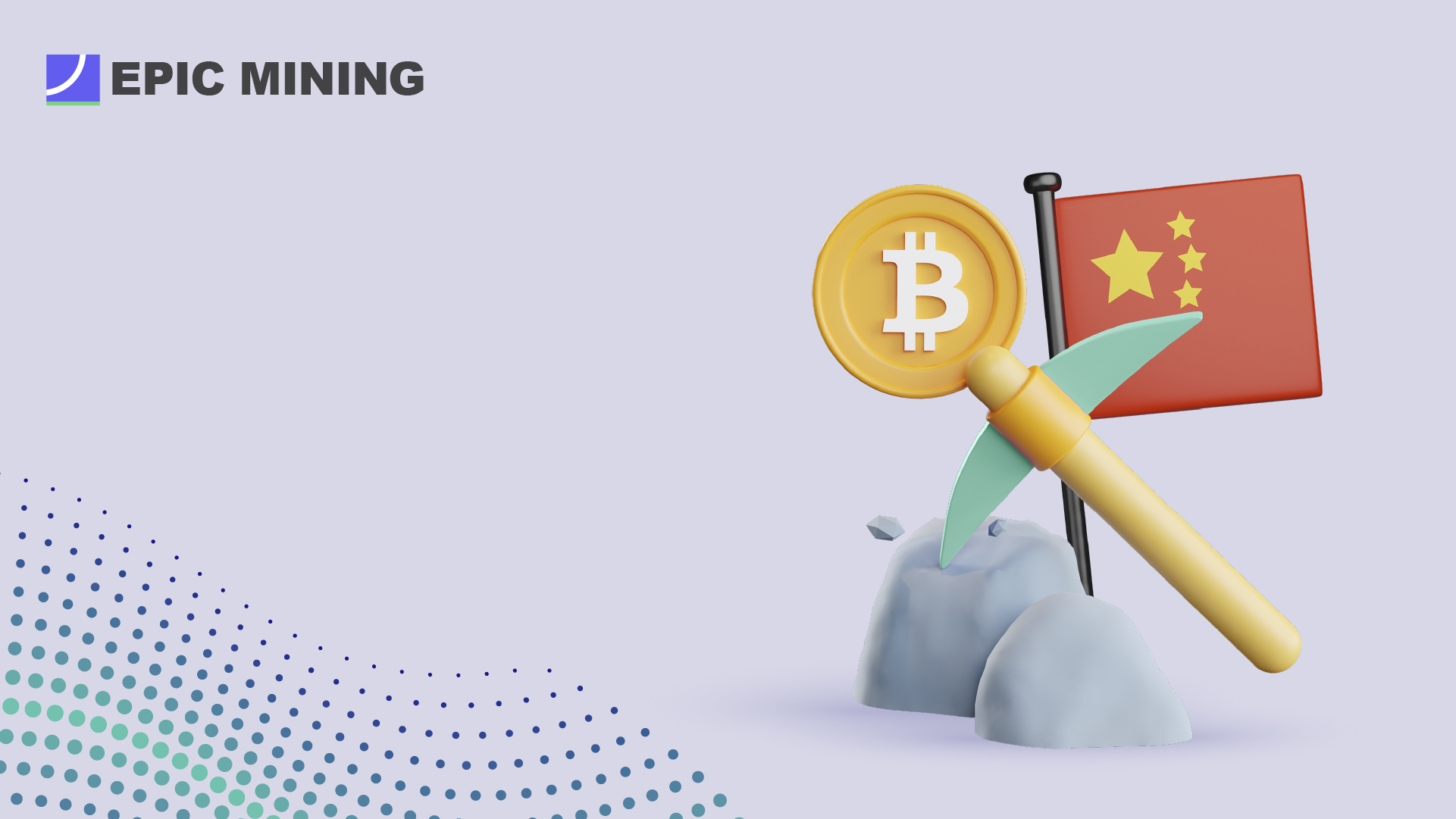 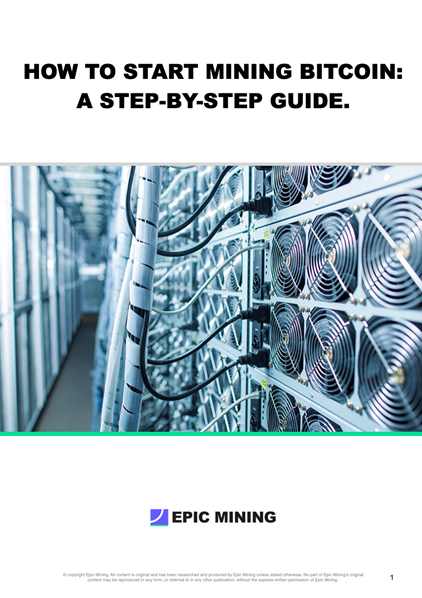